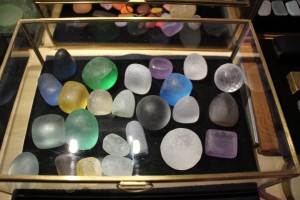 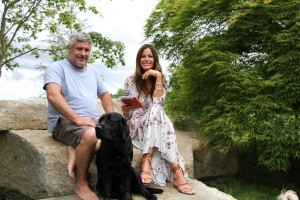 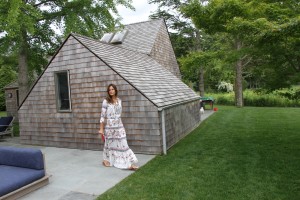 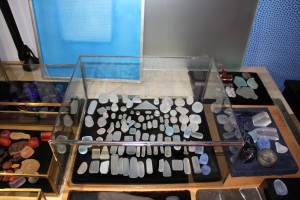 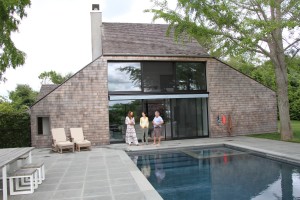 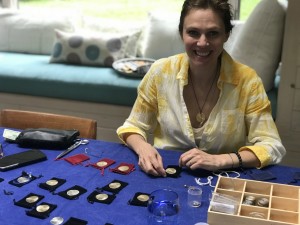 deKwiatkowski’s: HERE to stay
In the Spirit of the Hamptons

House featured: Norman Jaffe
(April 3, 1932 – August 19, 1993) was an American architect widely noted for his contemporary residential architecture,and his “strikingly sculptural beach houses” on Eastern Long Island, in southeastern New York.He is credited with pioneering the “design of rustic Modernist houses in the Hamptons,”and with being an innovator in using natural materials and passive solar forms of design,
and urban design. He designed more than 50 houses in the Hamptons.

Artist featured: Conrad de Kwiatkowski photo series ‘even shadows have light,’
multi media elements, and even medallion jewelry which is strung by his wife Noemi.
https://www.studio-cdk.com

How do we know each other? We went to @trinitycollege together.
Real Estate is an experience-intimate transaction. Ive been in love with the Hamptons since I first stepped foot at 16 years ago. I’ve rented homes, bought land, and built a home there. I raised my two girls there. I taught them to swim there, ride bikes, built bonfires, play tennis, ride horses, paint like Pollock, and learn to dream big. The Hamptons are more than just a vacation destination, and thats why I featured Conrad for he and his family are here to stay. They placed an over 10 ton rock in their garden to prove it.
Xx kkb

What an incredible GOLDEN GLOBES! It was so cool to see all of the talented actors, producers, and comedians who we all LOVE- IN THEIR HOMES! I can’t get over seeing all the families, children, loved ones, and pets. It made me feel so connected to humans who are so unattainable. Here are a few of my awards from this year. Please always send me what your thoughts are. Here’s the list: Best Dressed: I…