I couldn’t be more thrilled to be launching my first novel, A DANGEROUS AGE with Simon & Schuster. I have been working on this story’s framework since my days at Columbia University. My original idea was about four models who meet at sixteen but my life has obviously evolved since then. Drawing inspiration from my time as a model, editor, and being on Housewives, I  knew this had to be a novel! Hot nights. Cold nights. Big secrets. Bad choices! It’s A Dangerous Age!

Couture royalty meets downtown grit and heady artists mingle with freewheeling socialites in A Dangerous Age, a sophisticated, indulgent, and delicious novel of contemporary New York City that women of all ages will devour. It’s the dog days of a sweltering Manhattan summer, and four sophisticated best friends who once took New York by storm are secretly falling apart at the seams. Lucy’s marriage to a renowned artist is slowly crumbling, with an explosive secret that threatens them both. Sarah, in the middle of auditioning for an auspicious new television show, realizes that her socialite standing is in jeopardy after countless disastrous events. Billy—a queen in the kitchen—has finally left her former life behind to become a highbrow cuisine artist. And Lotta, a knockout downtown art dealer, spends her free time guzzling cocktails in both the grittiest and most expensive clubs around town—but now, she’s taken it a little too far. In this addicting and refreshing comedy of manners reminiscent of Edith Wharton, Lucy, Sarah, Billy, and Lotta go to all ends to hide their troubles in a city that worships only the young, twentysomething it-girl. But in the end, there’s no denying that these women have all entered a very dangerous age…and who knows how they’ll emerge on the other side.

“A sophisticated take on what it means to be a contemporary woman in this day and age, this sultry, fiery novel will have you wishing you could pack your bags and move to Manhattan with your best girlfriends. Bubbly and compelling!” (Brandi Glanville, New York Times bestselling author of Drinking and Tweeting, entrepreneur, and former Real Housewives of Beverly Hills star)

“[A Dangerous Age] explores a world of the New York art, fashion, and publishing world few women have access to. Kelly is an insider, Lucy Brockton is too.” (Zac Posen)

“It’s wonderfully hard to figure out the real from the unreal in superstar model Kelly Bensimon’s fun and hot novel – which makes for an irresistible read.” (Lucy Sykes, author of The Knockoff and former Fashion Director at Marie Claire magazine and Rent the Runway)

“A delicious, guilty pleasure from the glorious Kelly Bensimon. I loved it.” (Elizabeth Hurley)

“Kelly Killoren Bensimon is an inspiration to us free-spirited bitches of the world and this book is all kinds of MAYJ. Yes, Kelly. Yes.” (Babe Walker, New York Times bestselling author of White Girl Problems and Psychos)

“Kelly is back on the scene in a major way. Iconic, sexy, and smart this super model redefines the rules of the game for all women of a dangerous age.” (John Demsey, Executive Group President of Estee Lauder)

“This is the REAL Kelly—not the TV construct.” (Jill Kargman)

“Kelly Killoren Bensimon invites us behind-the-seams of three industries she knows a heck of a lot about: the fashion world, art world and magazine world. Fashionistas, you are in for one fab ride!” (Giuliana Rancic, New York Times bestselling author, and host of E! News and Fashion Police)

“A Dangerous Age walks us hand in hand throughout the inner sanctum of New York social world only few have privy to. The clothes, the food, and pampering are right out of a VOGUE magazines must have…[a] fun read.” (Melissa Odabash, American swimwear designer and former fashion model)

“This novel is the crown jewel of Kelly’s extensive career in fashion. I am so proud to have been able to see her morph from a young fresh faced twenty something into the woman she is today. This novel is a celebration of past, present, and future set against the fabulous backdrop of New York City!”
(Calvin Klein)

“Bensimon weaves together the tangled threads of their four stories to produce a conclusion that exhibits the drama and immediacy of a reality show in novel form. Fans of Sex and the City and the Real Housewives franchise will enjoy the rarefied atmosphere.” (Booklist)

“[A] sharp novel…it’s Sex and the City meets The Age of Innocence.” (InTouch) 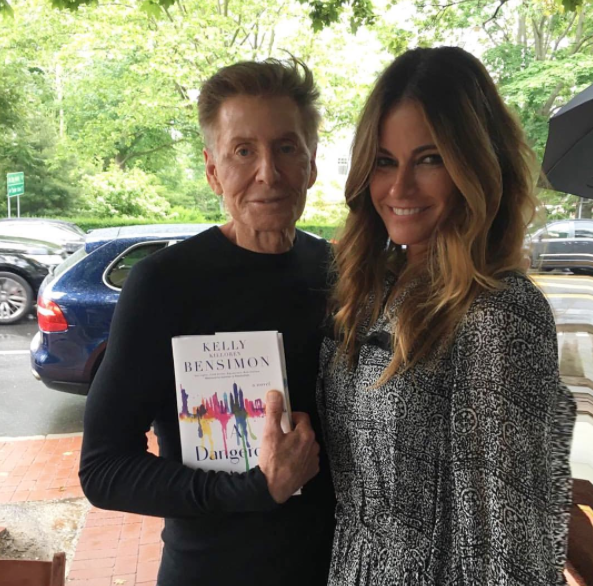 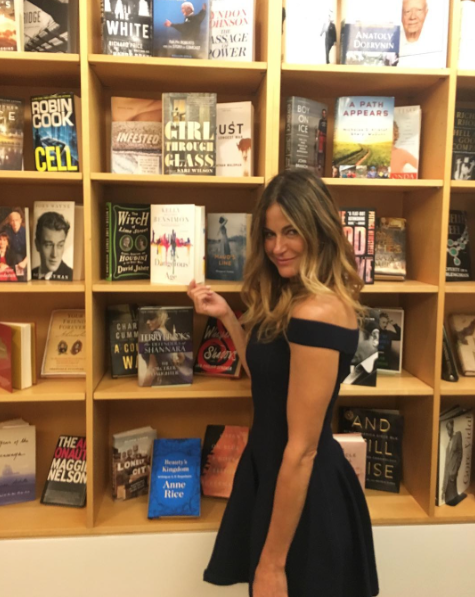 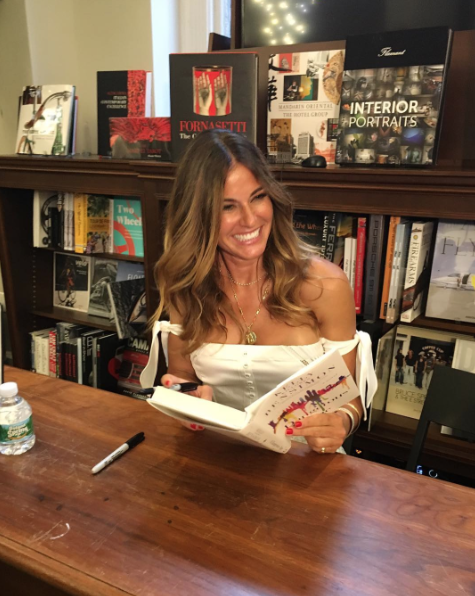 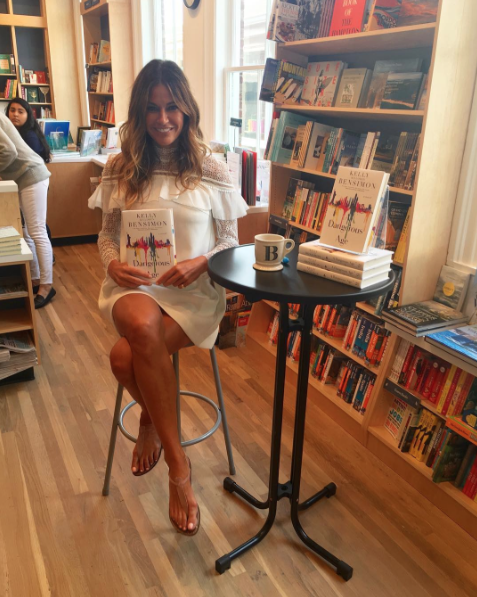 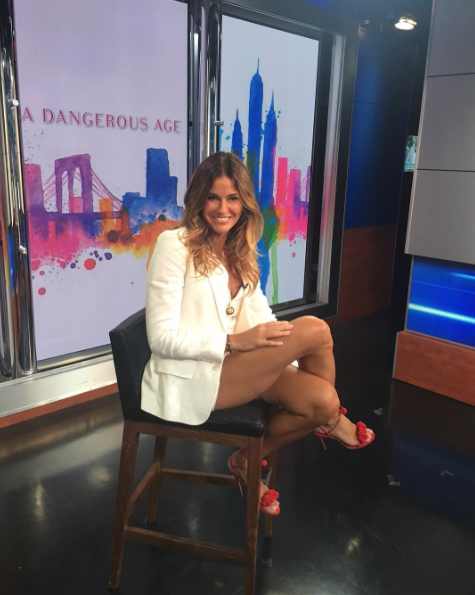 NYFW Welcome to generation pixel It’s NYFW collections of Fall2019. I kicked off the week visiting my great friends from L’agence. Steven Dann and his wife are so talented with the L’agence brand and with the store Steven Dann. My girls and I love the L’agence denim lines and the well cut jumpsuits that actually fit! Next stop was Elie Tahari 45 anniversary where I sat front row next to the gorgeous Laverne Cox. She…