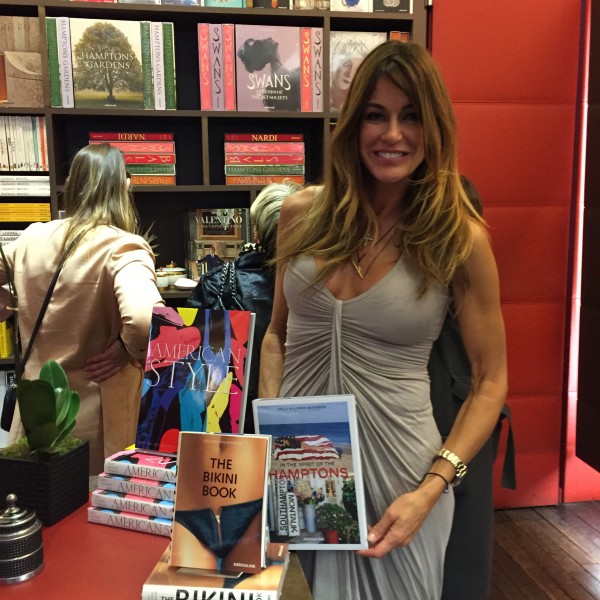 Where do you launch your blog? In Paris, of course! I knew I wanted to launch my new blog in Paris where my modeling career began. ASSOULINE, who has published four of my books, graciously offered to host the affair in their store on Rue Bonaparte. For the trip, I asked my sixteen year old daughter, Sea, if she wanted to come and have a mother/daughter vacation (of course she said yes – what 16 year old would turn down a trip to Paris?!).

We headed to the airport in my KULE striped shirt and checked in. American Airlines quickly recognized Sea’s passport was expiring on Tuesday and would not let her leave the country as France has a rule that passports need to be valid for at least three months before entry. CAUTION: Check your countries travel restrictions before you travel!

I made an executive decision and changed our flight to London. It was the beginning of a hectic adventure with a delayed flight (thanks to the snowstorm) – we were worried whether we would even make it to Paris on time for the launch. We needed to get to Paris by 4pm – we had only four hours from the time we landed in London to get across the Channel to France. It felt like we were on Amazing Race as we rushed with all our luggage from the airport via the tube to the St Pancras station to catch the Eurostar. We plopped ourselves down, exhausted, and sipped on well-needed coffees as the train left the station. It was so picturesque to see the countryside from the train window.

All of this immigration thwarting, plane rerouting and train taking made me feel like I was in a James Bond movie, racing against time to vanquish some maniacal villain. At 3 pm on the dot, we arrived into Paris at the Gare du Nord and raced to the Hotel du Louvre. After the fastest shower ever, Sea and I hopped into a taxi and of course didnt have Euros! We gave the taxi driver $20. He gruffed and used words in French I didn’t even know. We both ran into the store and slowly regain composure. Thank you PARIS, thank you ASSOULINE, and NEW YORK MODELS for hosting my blog launch. #KKBLOVES life: whatever happens, wherever we go, and whatever we do its always a celebration and an adventure! 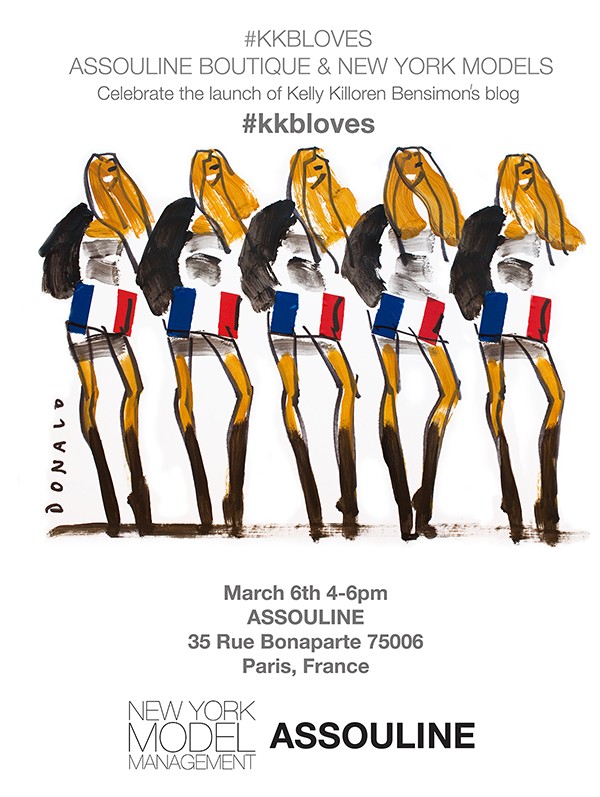 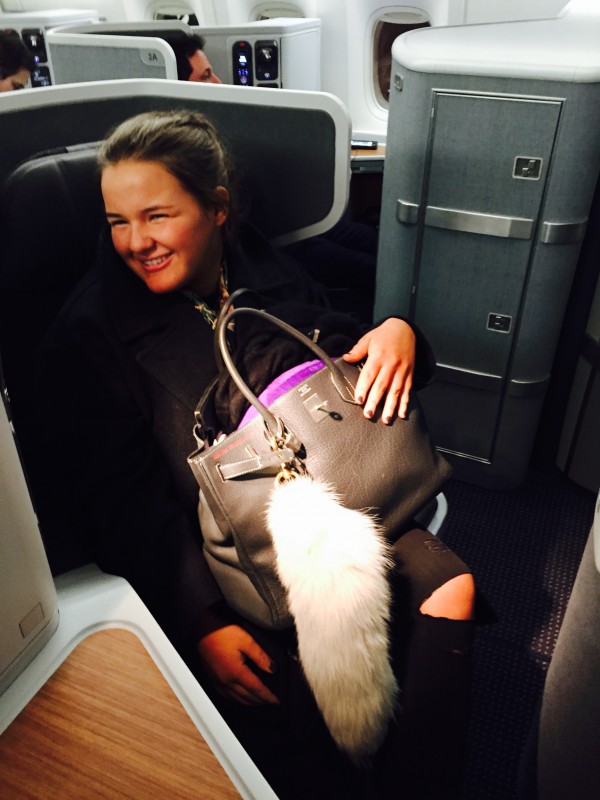 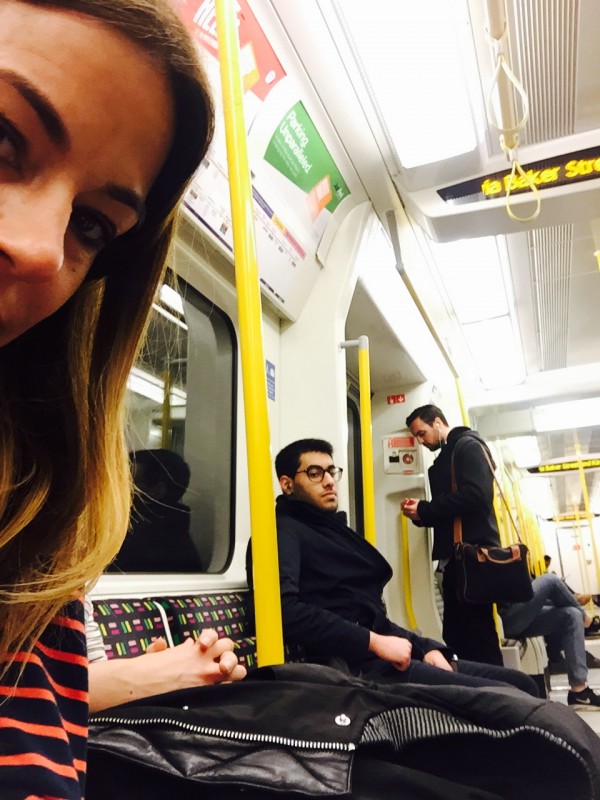 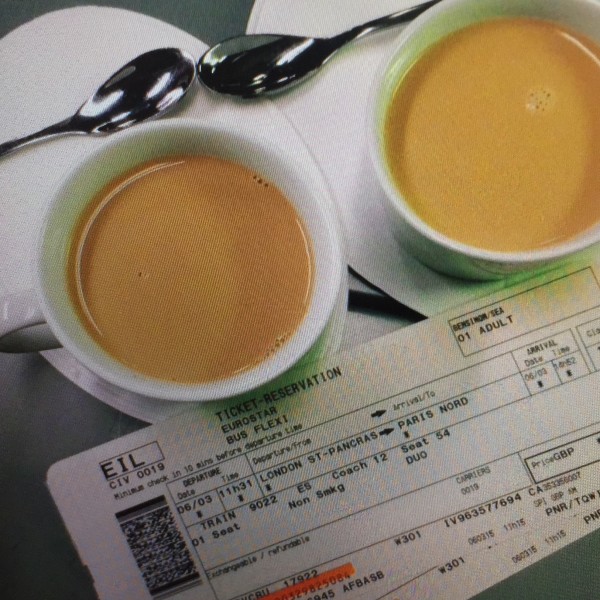 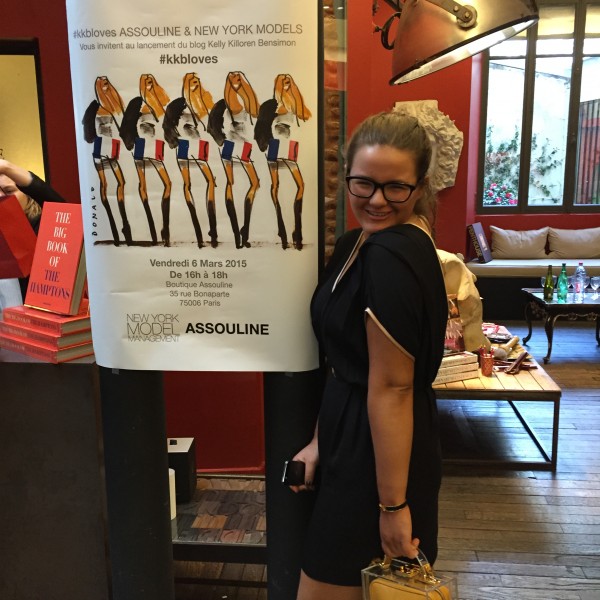 I was asked by Foodbank4nyc to submit a quote, and it propelled me to answer a couple of important questions. Food Poverty doesn’t discriminate. It has effected so many people of all walks of life. The one reason my girls and I have worked for Foodbank4nyc for over 11 years is because I was adamant about putting my voice down, and serving those who are in need. It’s been an incredible experience baking cookies with…