New York Fashion Week Mens: Mens has its own week. Finally! After going to mens shows in Milan, I thought nothing could compare. Thom Browne‘s presentation at Bergdorf Goodman was a star studded tour de force along with the best dressed men I’ve ever seen.

Michael Bastian never disappoints! He even worked in bits of his women’s collection that I will definitely be wearing. Camo trousers and white sweatpants flanked the runway along with suiting that looked chic and very expensive. My fav was the women’s dark blue smoking suits and leather clutchs. A must have. Congrats #NYFWM 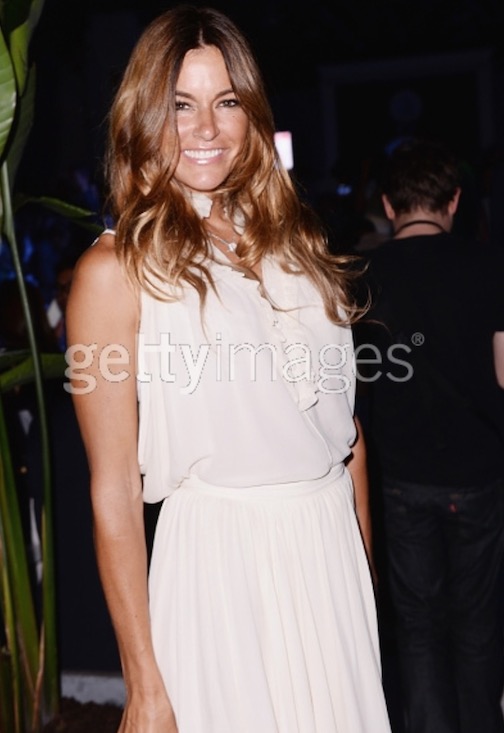 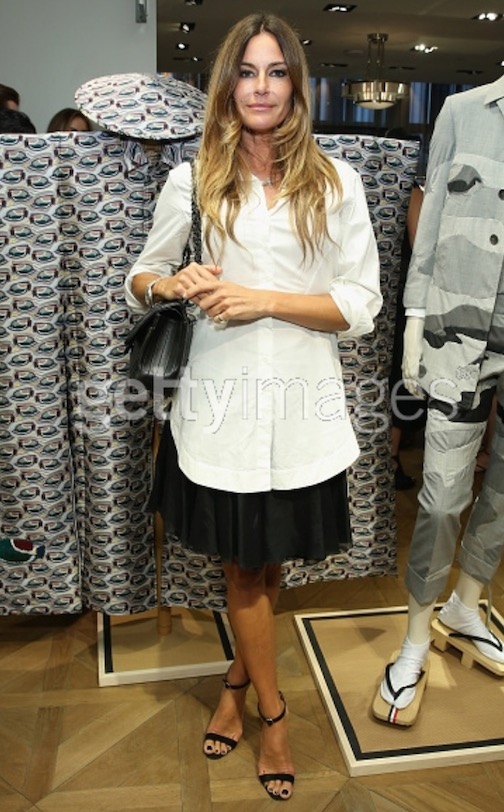 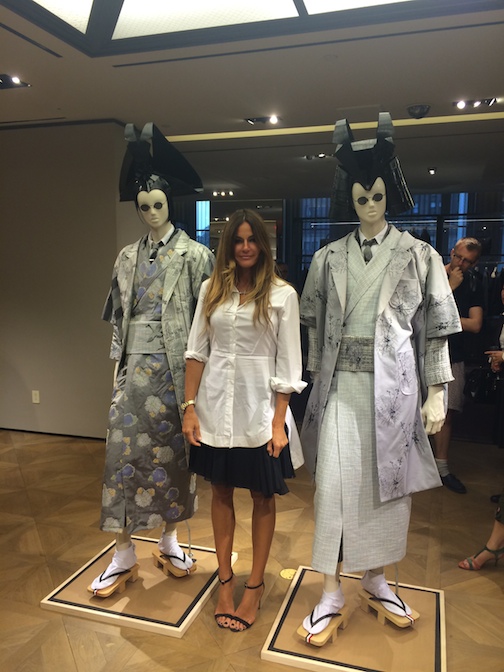 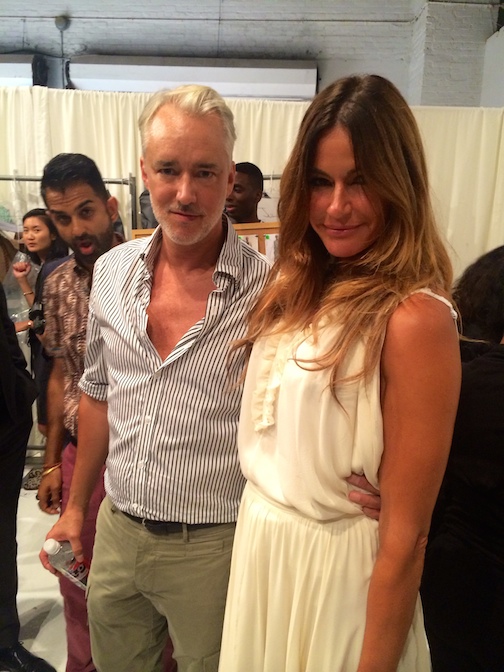 I’m a denim girl. When I’m not dressed for a party, I’m dressed for an active life of running around New York, chasing after my kids and riding my horse out East. Wearing denim is not just a fashion statement, it’s a statement of gender equality. Did you know that it was only 60 years ago that jeans were made for women? It was the French designer André Courrèges who innovated and adapted this previously masculine…