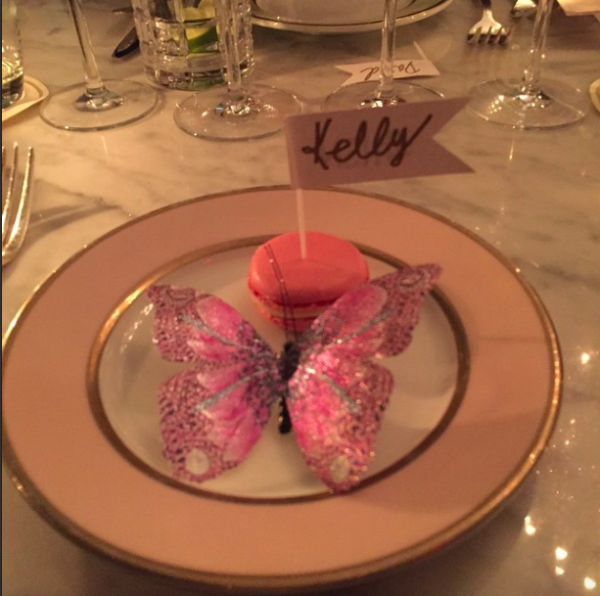 Smack the middle of Fashion Week, HSN held a whimsical soirée to celebrate the forthcoming Cinderella release and their exclusive product collaboration.

We were treated to a private screening of the film at the Tribeca Grand Hotel, followed by an intimate dinner at Ladurée. Just like Cinderella, we were all transformed into royalty for the evening – there were tiaras on every plate along with rose macarons for a truly delicious experience.  I chatted with Marshall Heymen of the Wall Street Journal and laughed with my date Alvin Valley. I also enjoyed catching up with Hal Rubenstein, the former Editor of InStyle, who talked about his new collection for HSN, and how much fun he is having creating a line for all women – inspired by the many gorgeous women he knows. 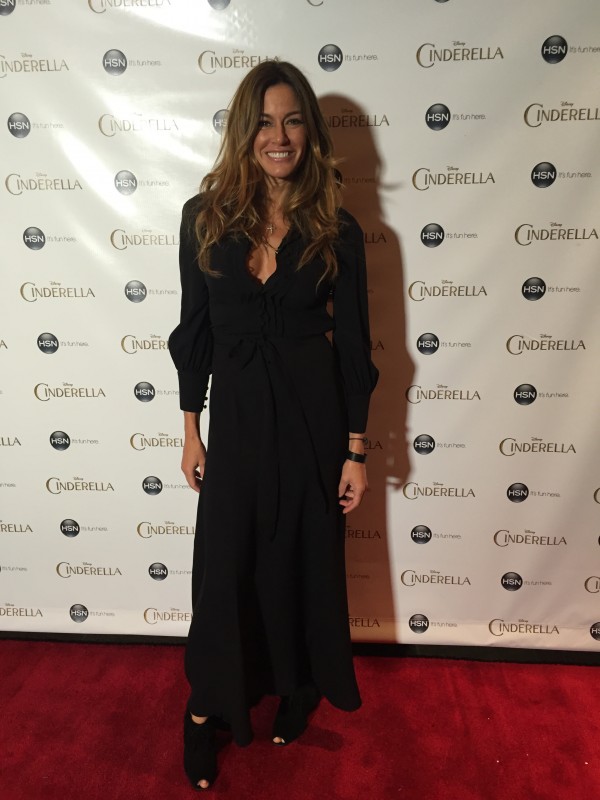 Wearing Jill Stuart, feeling like a princess for the night!

Coco Rocha, who launches a new collection for HSN called #CinderellaXCoco, regaled us with a story about when she became a model and what that moment meant to her – she felt like a princess. So now she’s come full circle, creating a her own collection that encapsulates every girl’s fantasy to find that Prince carrying her glass slipper.

Forbes calls the Cinderella a “game changer.” The romantic film is directed by Kenneth Branagh, from the screenplay written by Chris Weitz. The films releases March 13 with stars such as Cate Blanchett as the stepmother, Helena Bonham Cater as the fairy godmother, and break out star Lily James as Cinderella.

Every season, we dream and salivate over this season’s “It bag.” I’m a victim of loving the most chic bags in the world. And, I love fashion more than fashion itself. In the fever of this season’s economic climate, a lot of men and women are purchasing very expensive jewelry and accessories. I am one of those people. I feel that it’s more important to buy a luxury good than to go to 10 dinners….