Reunited and it feels so good! So yes, it’s true. The Jonas Brothers are back and in full force. With a new tequila line VILLAONE ( collaborative effort with menswear designer John Varvatos), Nick Jonas is on track- well not that he was off but this year he broke the internet with his wedding to Priyanka Chopra, he and his brothers reunited the Jonas Brothers, and now he has made his first foray into the wild world of tequila 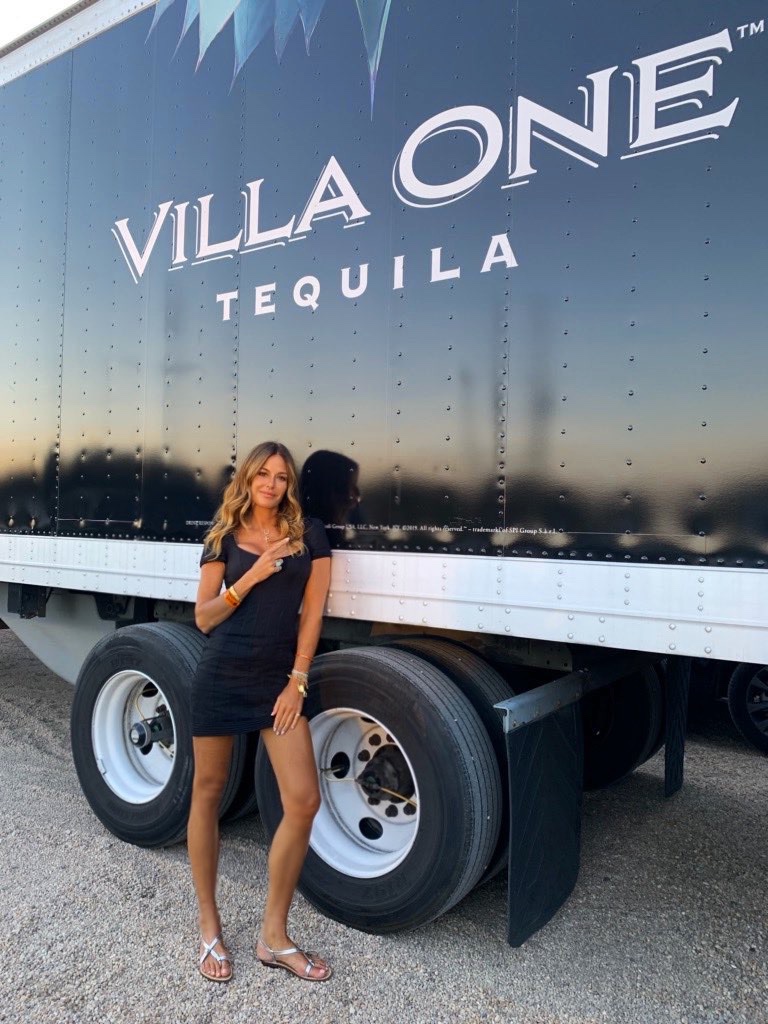 The event was held at CrowsNest in Montauk on the Sunday of Labor Day weekend.
Queen of hair, Sally Hershberger and I ate lobster and drank delicious Villa One along with the Uber chic Hamptons crowd.
Music and Tequila sounds like a great marriage.
Do you think the Jonas’ will ever give their YachtRocka hit list?
Just wondering.
I’m wearing Zimmerman.
Xx
Kkb 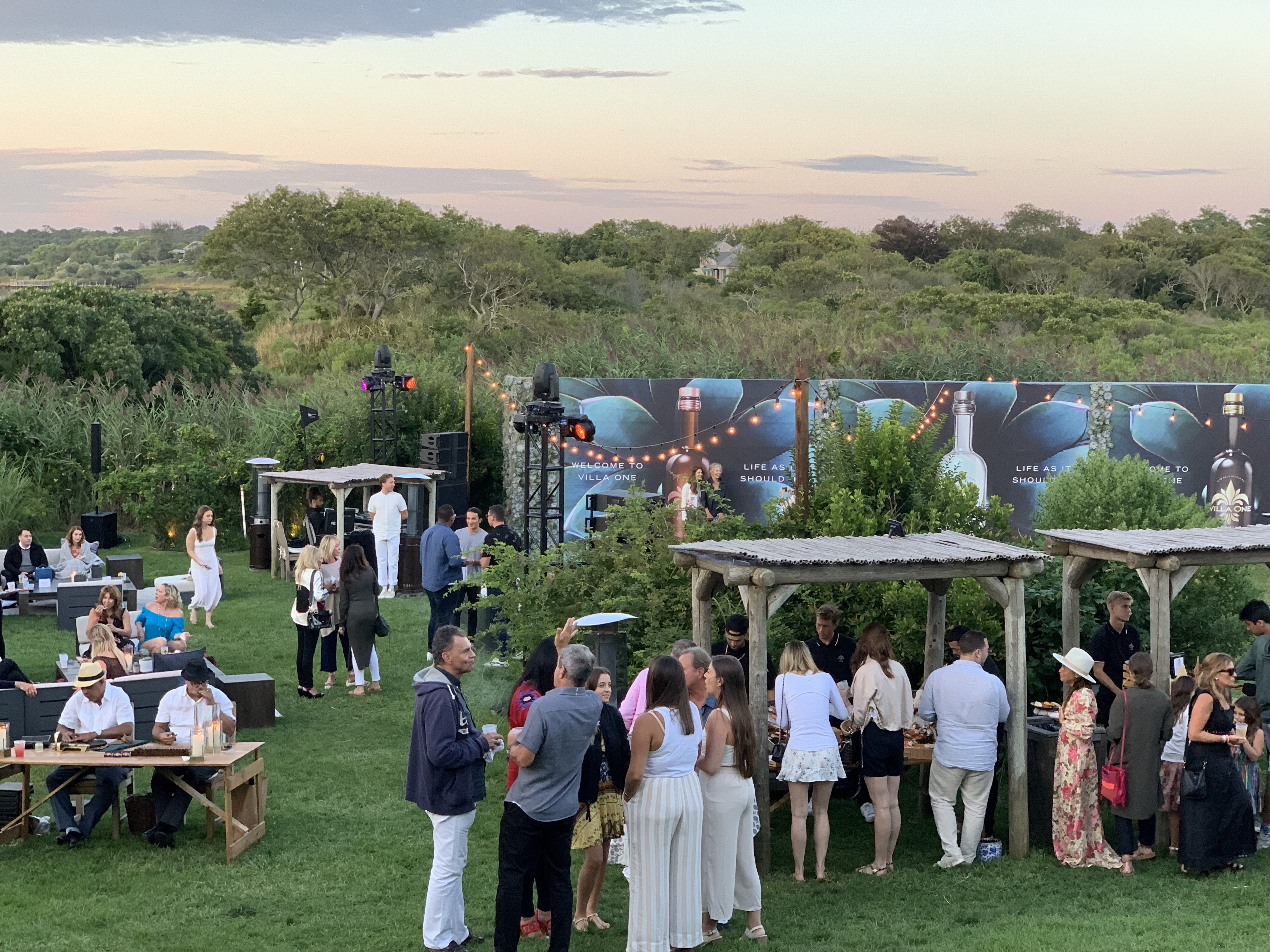 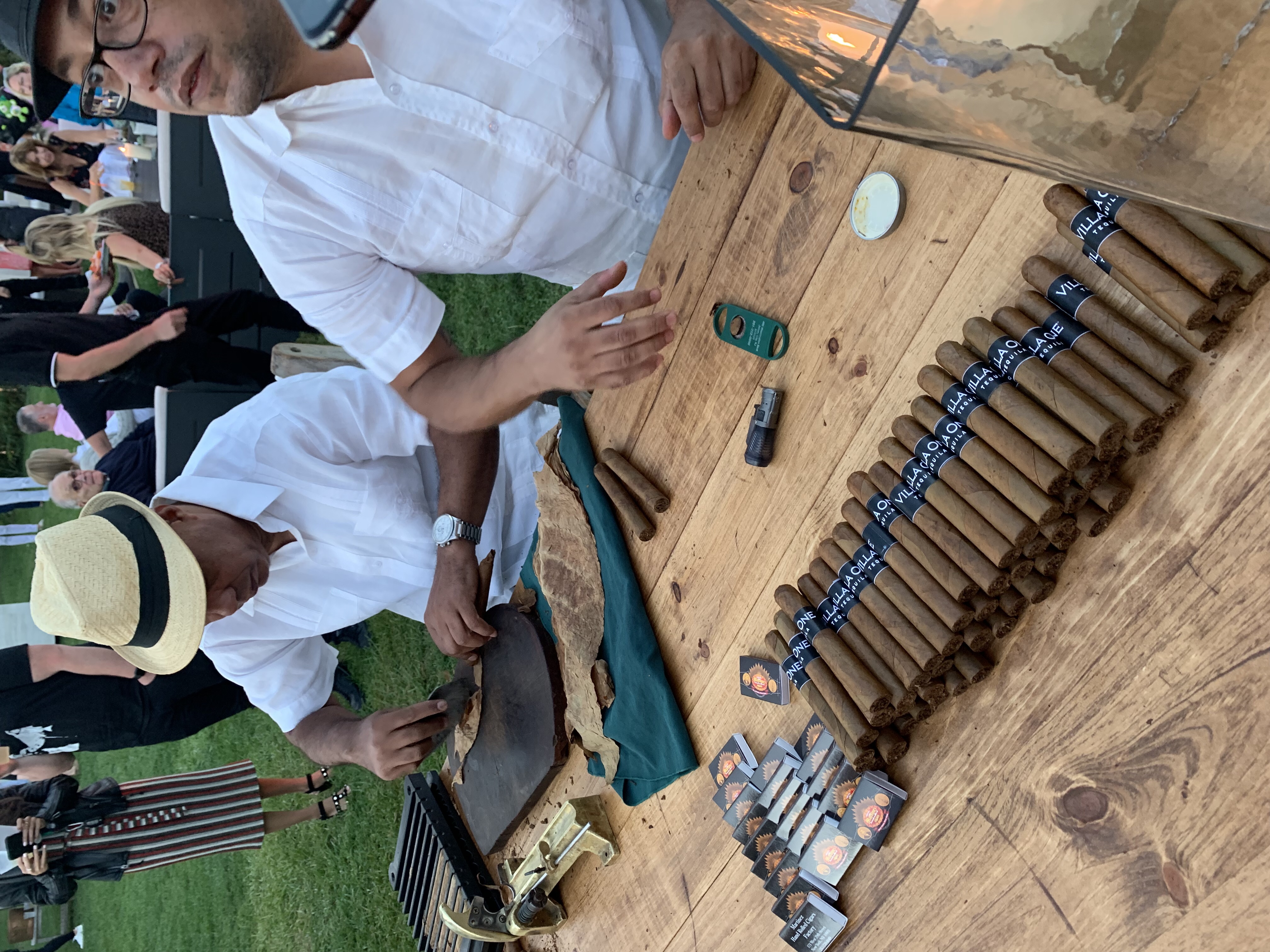 Certain fashion brands have “IT,” and while it can be difficult to pinpoint exactly what IT is, megawatt, superstar beloved fashion brand, Libertine, certainly has IT. With front rows packed with celebs such as Anna Wintour and Naomi Watts, this relatively new fashion brands has made intrinsic impact for the past few fashion weeks. With bold patterns, pattern play, and an unapologetically bold aesthetic, Libertine makes street style sexy. While the over all appearance of…